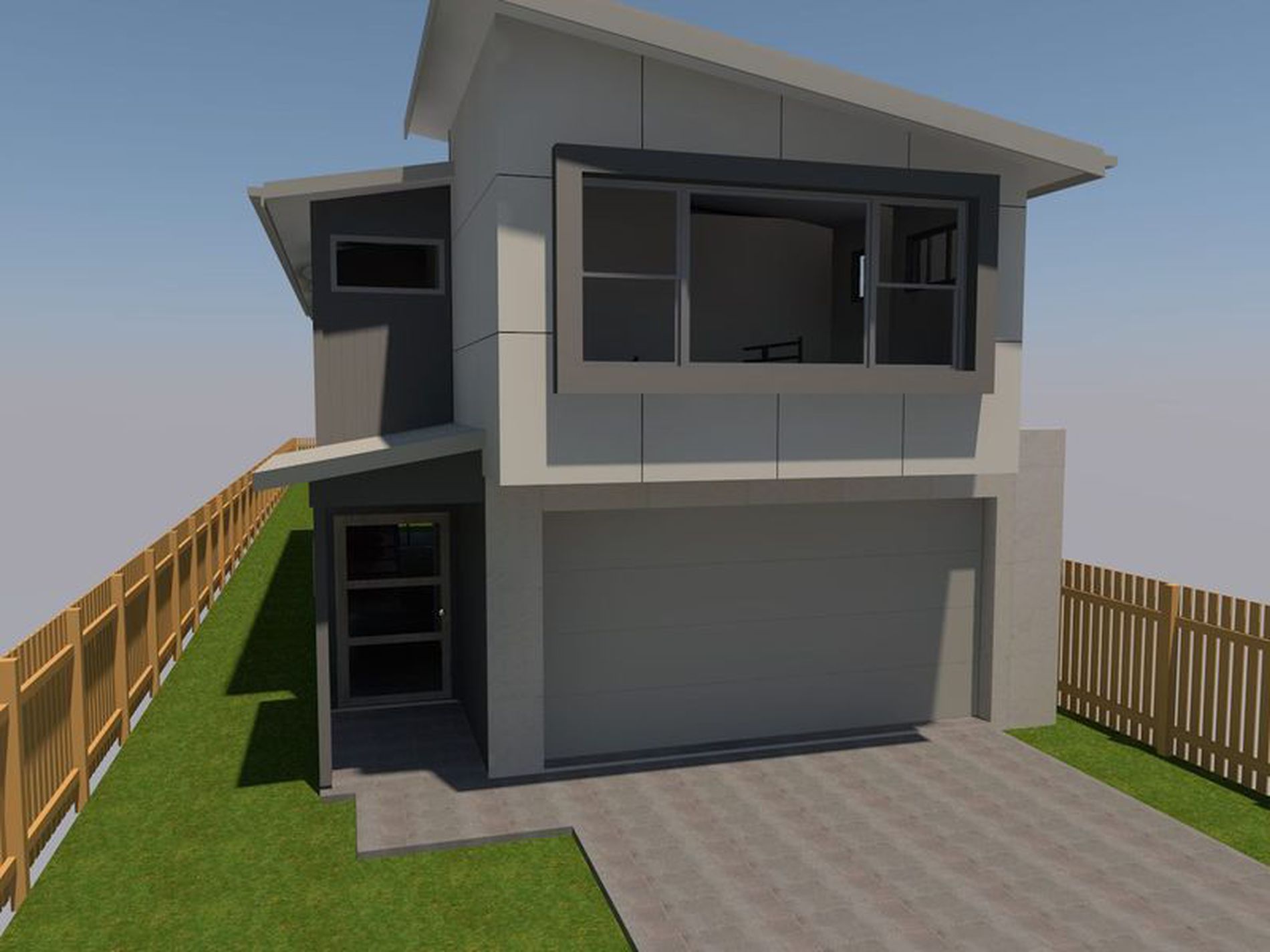 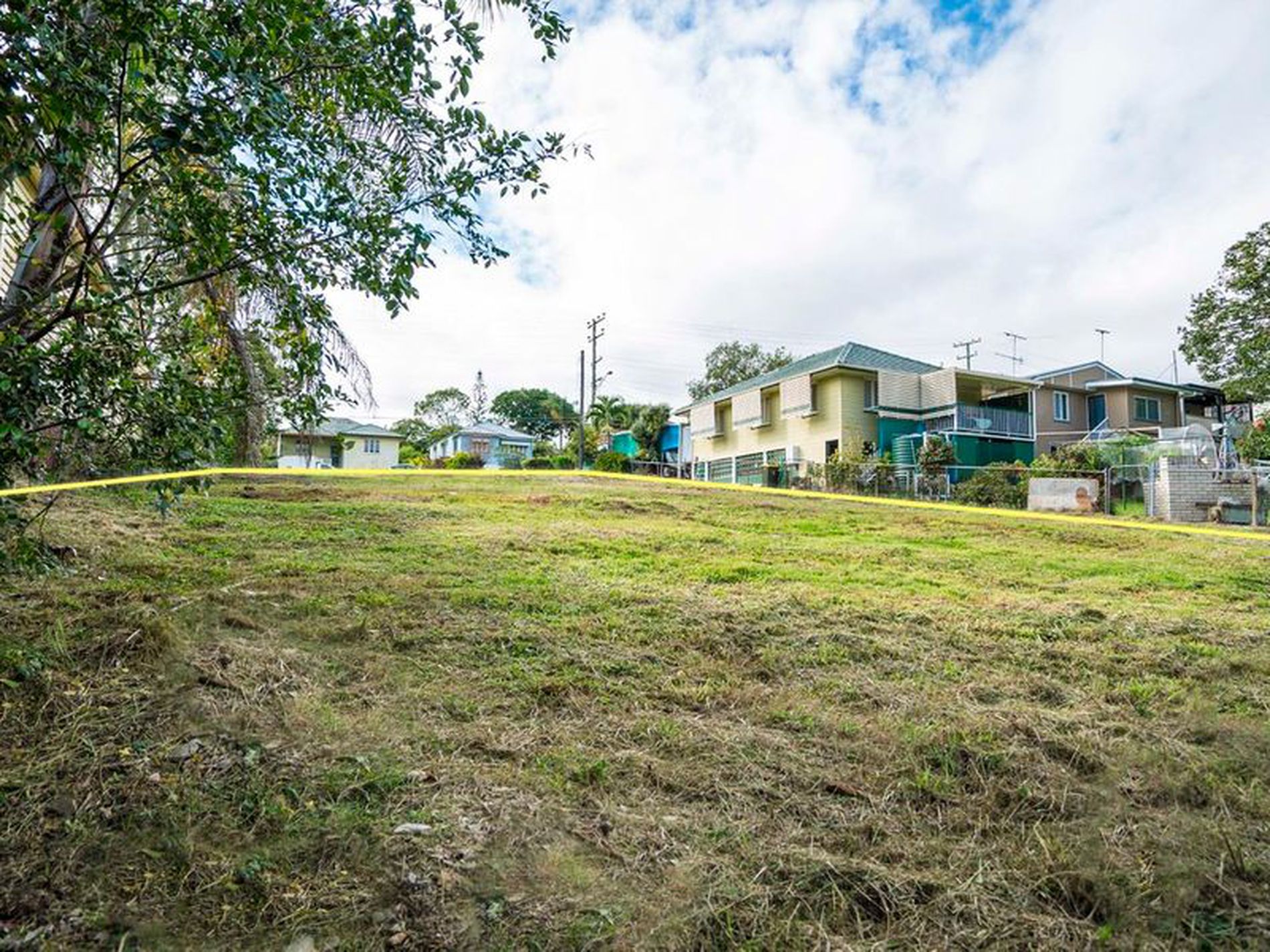 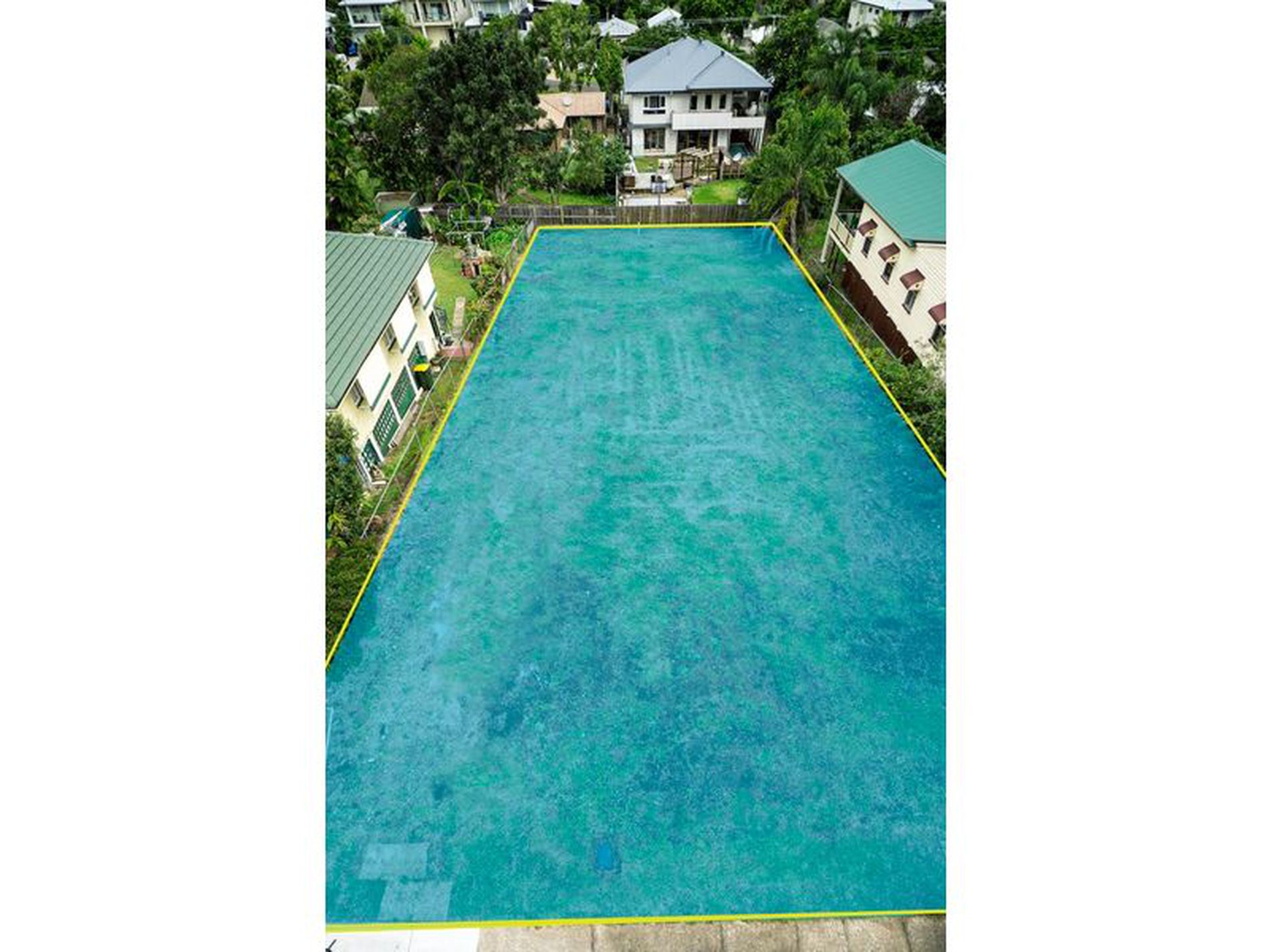 Buy one block or buy both!!!!!
Both blocks are separately titled and ready to go!!!

Build your dream home in this highly sought after area surrounded by some of the best schools in Brisbane and so close to the city .

All offers over $470k will be considered for each block.
452m2 and 458m2 respectively.
Both blocks are separately titled and ready to go!!!
All services are connected so construction can commence immediately following purchase.

If you would prefer to have your home built we can offer an extremely competitive house and land package for $749,000.

Plans available for your perusal, just contact Sarinne.
Only 5km east of Brisbane’s CBD.
The leafy inner-city suburb has experienced a 33.2 per cent rise in median house price over five years, according to researcher CoreLogic.

Exceptional growth is expected to continue with development of the nearby $600 million East Village Project, which on completion will include a mix of retail, residential, commercial and hotel.

Demand for property in Morningside is already high as it remains one of Brisbane’s most affordable inner-city suburbs.

Four parks cover almost seven per cent of its total area and that does not include the neighbouring 58ha Seven Hills Bushland Reserve or the planned Minnippi golf course.

This enormous land offering has a long list of profitable attributes attached to it. 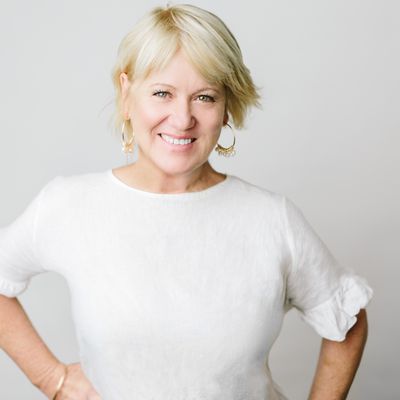 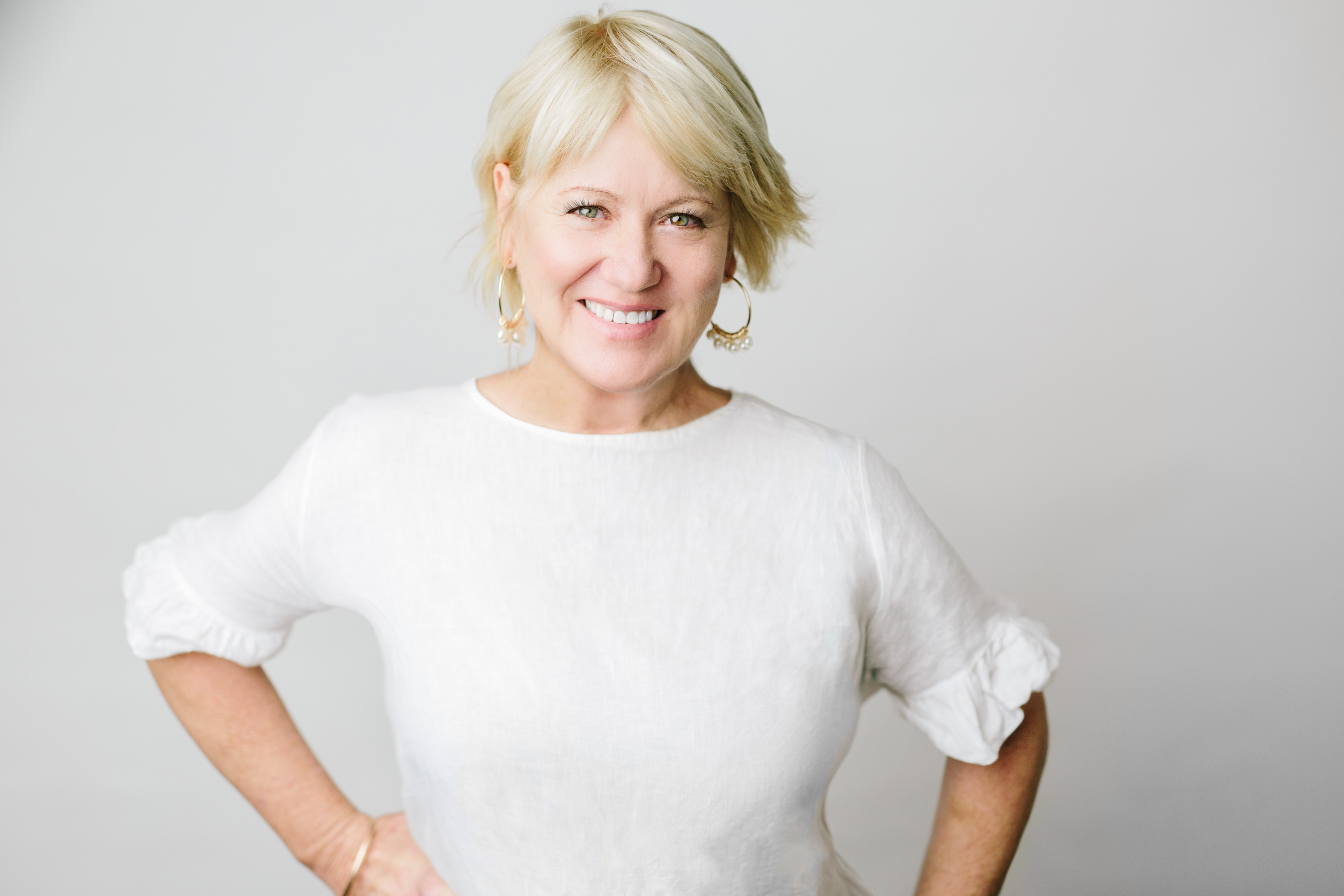